He was a (E)hard headed man. He was brutally handsome, and she was
terminally pretty. She held him up, and he held her for ransom in the
heart of the cold, cold city. He had a (A7)nasty reputation as a cruel dude.
They said(E) he was ruthless; they said he was crude. They had one(B7 thing
in common; they were good in bed. She’d say,(A7) “Faster, faster. The lights
are turnin’ red.”

Are you with me so far?

(E)Eager for action and hot for the game, the coming attraction, the drop
of a name. They knew all the right people; they took all the right
pills. They threw outrageous parties; they paid heavily bills.
There were (A7)lines on the mirror, lines on her face. She (E)pretended not
to notice; she was caught up in the race. (B7)Out every evening until it
was light, he (A7)was too tired to make it; she was too tired to fight
about it.

(E)Blowin’ and burnin’, blinded by thirst, they didn’t see the stop sign;
took a turn for the worst. She said, “Listen, baby. You can hear
the engine ring. We’ve been up and down this highway; haven’t seen
a god-dam thing.” He said, (A7)”Call the doctor. I think I’m gonna crash.
The(E) doctor says he’s coming; but you gotta pay him cast.” They went
(B7)rushin’ down that freeway; messed around and got lost. (A7) They didn’t
know they were just dying to get off. 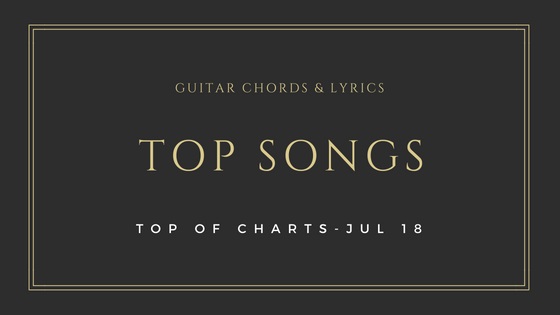